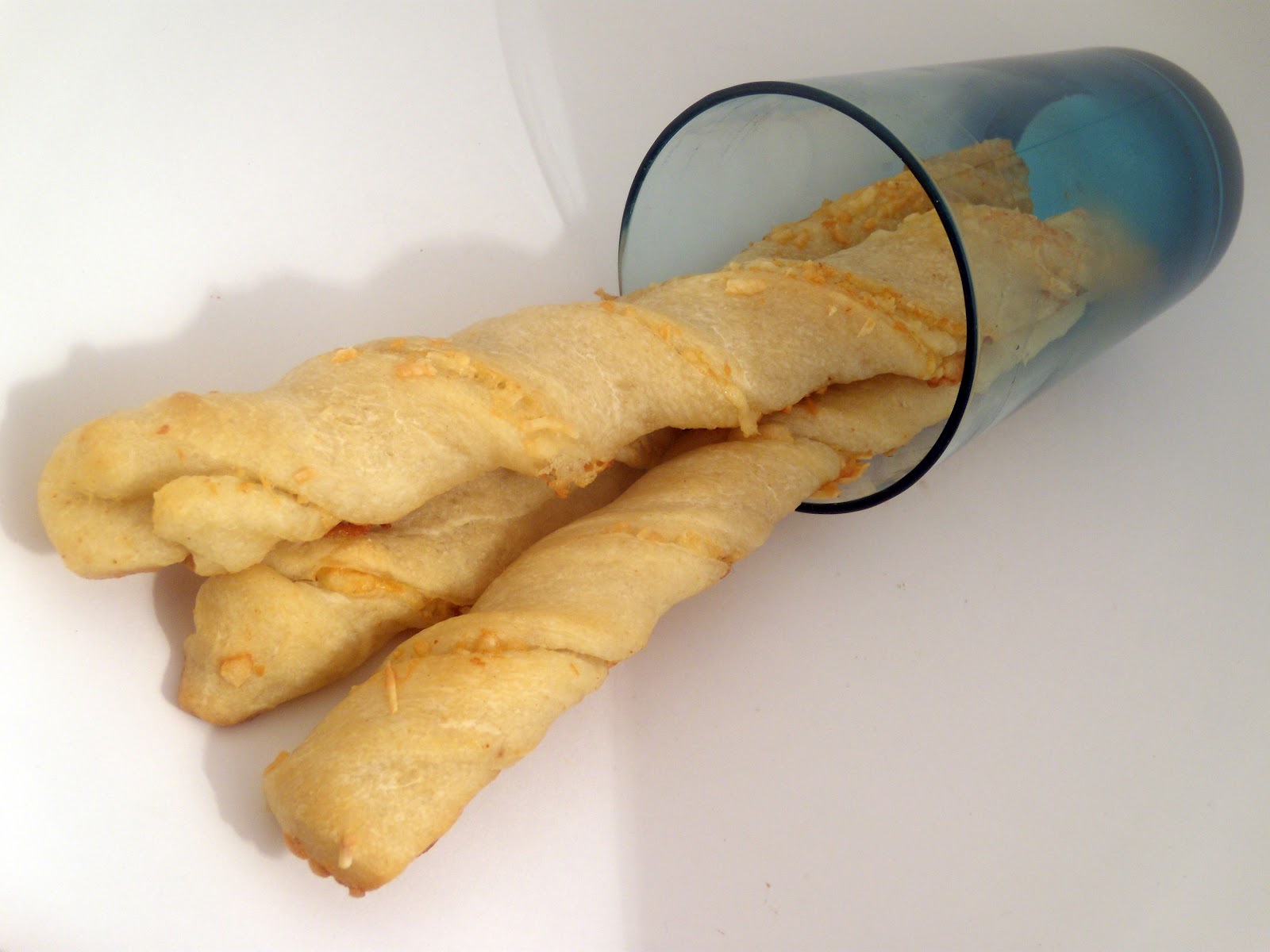 It is and will always be a favorite for the family, but the picture is all mine...back in '09, when the light box ruled meal time.

Right down to the blue glass idea. While out doing my poetry at a local Princeton Open Mic, location Infini-T, a tea and Asian food inspired tea house and market- I had the most wonderful snack Pav Bhaji (pronounced Paav Ba-gee). It is served in places like Bombay as a street food.

Indian locals are seen out around an area Chowpatty Beach, India often at midnight looking for something to eat like crispy Dosai, Chaat, Kulfis and this dish- Pav Bhaji.

I read that there are a few places famous for this dish originally created as a light food for mill workers so that they do not return to their physical work sluggish from heavy meat infushed meals.  Its light, smooth, go that right amount of bite from chilies, and as I have noticed from various recipes, there is not too many the same. You can see from my picture it was more potato, and less red from chili powder and all the processes. I figured I could duplicate this at home.

The bhaiyya (Bombay street food chef) will start sauteeing the veggies (mash a boiled potato, peas, tomatoes, jalapeno, coriander) together with spices and enormous dollops of butter and mash the whole mixture into a sizzling vegetable dish. He will then serve this bhaji with rolls of bread called pav that have been likewise drowned in butter. The final touch: the dish is topped with raw onion slices and lemon wedges.

Now, if you go and google recipes for this, or ask your Indian neighbor about this dish, they may tell you it takes time, and has many processes for such a simple ingredient dish. However, from what I tasted and what I have seen it can be simplified and still have the same flavorful dish without having to buy a ticket to Bombay India, but that would be nice!  Oh and minus so much butter...

My bread however wasn't drowned in butter, but flattened and buttered. They seemed like crushed hamburger buns, but growing up we did this often for garlic bread if we did not have sliced regular bread around our house.

I liked this so much, there will be some Pav Bhaji projects going on this week!

Also on the note about Infini-T: I had read some pretty good reviews, but with it's share of negative on cost and lack of flavor. My opinion if anyone wants it....the food was great, service was great, desserts were great (I had a brownie), and the tea was fabulous. I will go back again and do a formal review next week, but for now I only spent $5 on the Pav Bhaji and thought that was a fantastic price for what you got on the plate. Very filling and tasty!
Posted by Chef E at Friday, August 24, 2012 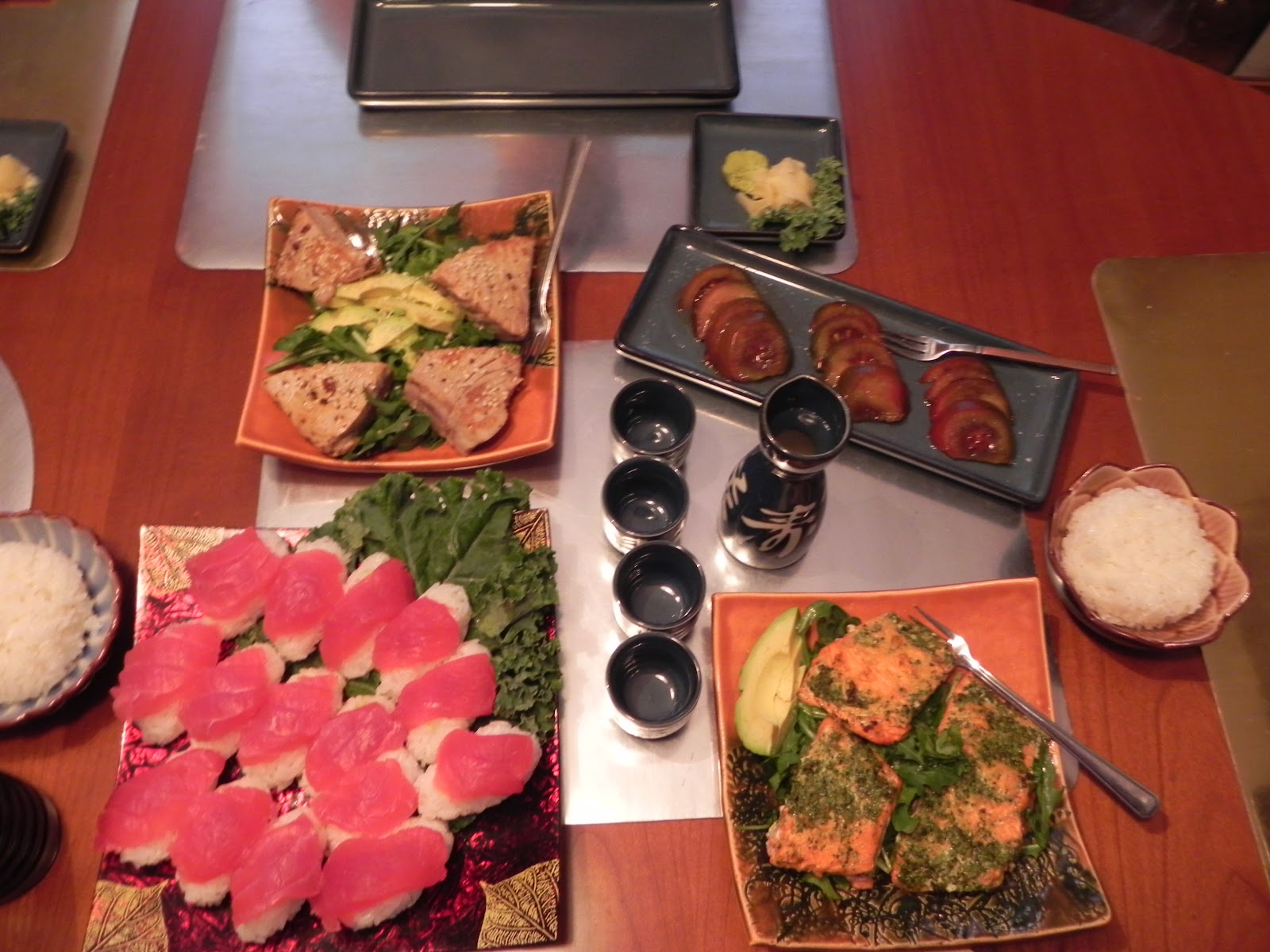 Who doesn't love going out for sushi?  Okay a few out there don't, but if they did and you wanted to have a night of Tuna, you could. The global market has made it so easy for us cooks today. We can get almost any ingredient. Even my son's Korean friends have been cooking up a storm, their beloved favorites because the Asian markets carry so much.

Sushi is adored in our house, and often we find eating it out can add up, so we make it at home. In the photo above you see-

Nigirizushi (握り寿司, "hand-formed sushi") consists of an oblong mound of sushi rice that the chef presses into a small rectangular box between the palms of the hands, usually with a bit of wasabi, and a topping (the neta) draped over it. Neta are typically fish such as salmon, tuna or other seafood.

There are many sites you can learn to make the vinegar'ed rice aka Sushi Rice for your sushi. Rice cookers are generally the best, but I still use my mom's pressure cooker and it turns out just fine.

Seared Tuna (right) and Salmon (left) and Sashimi Tuna and Salmon, which is out of the picture.


My tagine was not big enough, so I used my clay pot from Spain, and since I bought two of them, I capped this dish off with the other.

Slow cook for 2 and half hours in oven. Make couscous with veggies (recipe next week).
Posted by Chef E at Sunday, August 05, 2012